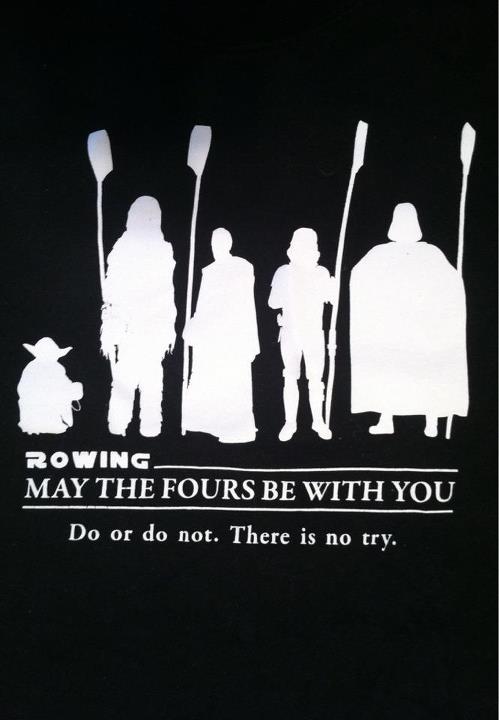 A Regatta to remember

Chris George, the ex-University of London oarsman has had a Henley to remember. On Saturday, he rowed over the course with his crew 40 years after they won the Stewards’ Challenge Cup for men’s four. On finals day, he watched from the launch as his Tyrian crew of “UL” old boys just headed Rob Roy in a compelling final of the Wyfold Challenge Cup event for fours.

In the end, Tyrian had the verdict by a canvas. But from the 3/4 mile signal, there was never more than a couple of feet in it as the lead changed hands.

“We don’t get overtaken in the last 500m”, explained the Tyrian ‘2’ man Richard Clarke, who said his crew’s victory was down to the training programme masterminded by George. “We’ve done a lot of high-rate work on the ergometers”, said George. One way and another, it’s been quite a week for the purples.

Posted on March 23, 2018October 14, 2020 by Rebecca Caroe
Coxmate are cunning fellows – their latest innovation is to design a mounting method so you can embed… read more

Posted on October 13, 2011October 22, 2020 by Rebecca Caroe
Each year fundraising for clubs and teams is a key part of getting a successful crew to the… read more