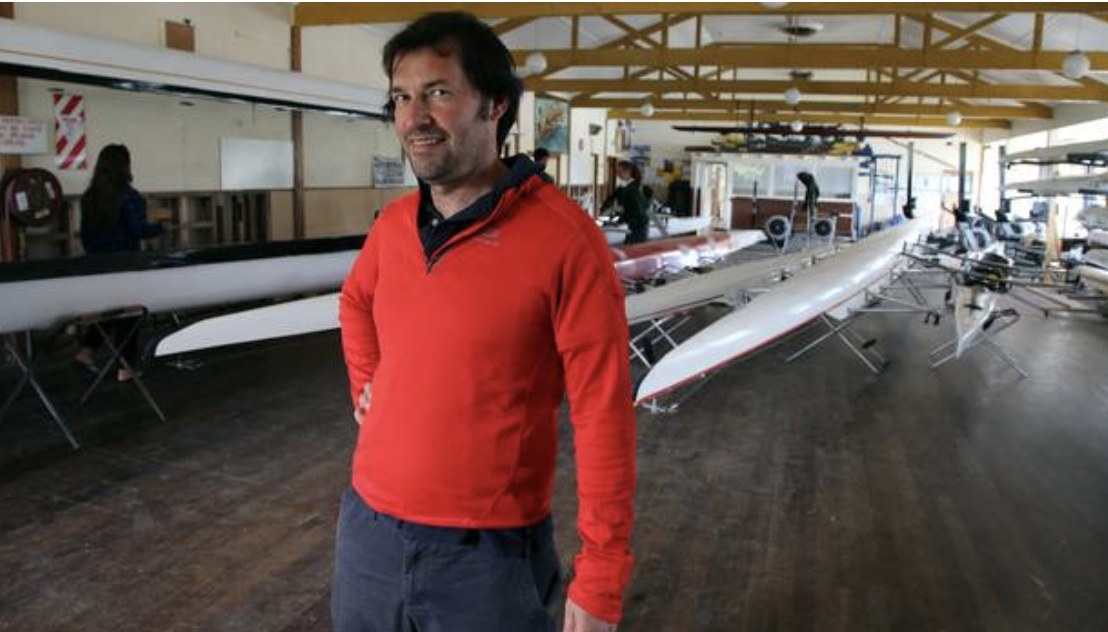 A Passion for Rowing

Figueira said his passion for rowing started in 1988 after watching an Olympic eight on television as a 12-year-old boy.

“I knew then I was hooked and by October 5, 1988, I remember the exact day, I started training in a four at a local club,” he said.

For the last 30 years or so I have been lucky enough to participate, coach or be in some way involved in, the sport that I love, in five different countries. Just now, due to attending coaches conferences as a speaker, or having the chance to write in this blog, I have started reflecting on my own journey and finally coming to some conclusions that I feel comfortable with regarding rowing. If you have been in the sport long enough, you know that those kinds of conclusions don’t come that easily.

I recall going down the Thames in Wallingford, UK, and watching crews pass by, and noticing how different they looked. That of course started my brain ticking. I wasn’t noticing differences in how successful these crews were, they were all successful, but they still looked worlds apart. That always stayed with me, and even though I had my own individual approach, I still felt that I had to be at peace with myself regarding my own point of view. I learnt my coaching trade at London Rowing Club, at the time, with Paul Reedy at the helm. This impressive and charismatic coach is a true believer in skills, and that ethos is where I started, and believe it or not, where I remain, but now with a bit more of an idea of why I’m a believer in skills.

We all know that rowing is hard

All of us have felt the pain during a race. No matter whether it’s a head race or a 500 metre piece, it’s just hard. It’s the DNA of our sport. But knowing that energy has a limit, it’s important to understand how we can better use that limited energy. This leads me to my beliefs. A few years ago I was towards the end of coaching a session and got into a conversation with another coach in the coach boat, about the differences between being effective and being efficient.He explained in a very understandable way, that “effective” is the skill of doing a certain movement at the right time, for example to catch the water in the right place at the right time. “Efficient” is doing the same thing with less effort. This gives me an opportunity to sell my view to the athletes. If you are at the start line and you know that you have between 240 to 260 strokes in front of you, you want to be consistent. If you want to be consistent you have to be efficient. Making sure that you are consistently effective between your first long stroke and your last, may well be the difference between loosing and winning.

I started liking the idea that life is a cycle and this started me thinking back to my times as a club rower. Being the weakest, I had to find ways to keep up with the rest of the squad, especially during long winter paddles in singles at training camps. I clearly remember trying to think of something different to give me an edge and take me into the middle of the pack, and to be able to enjoy being able to do it, due to relying purely on skills.

During this ongoing process, other side effects came from this approach. One was to learn to work with what nature offers to us. You can’t overpower nature, you just have to understand it and be smart enough to work with it. Water, wind, small river, big lakes, fresh water, salty water, all of this and so many more aspects are part of our sport, and you’re better off embracing them, rather than fighting them. Skills once again help in this process, and yes, you still have to try things and not protect yourself from the environment, but be part of it, and you will eventually find that all of this is “rowing”, and we are all looking for the full experience from this sport.

Now it’s all about having a go; trying to be effective; finding the right movement at the right time; seeing if you can do it in a relaxed way; and being efficient. Enjoy it, and if the wind comes, just go with flow. We all know the feeling of coming off the water after a good session, and at the end of day what you are doing is creating another good day in your life. A bit like energy, these are limited. Enjoy your rowing.

Pedro Figueira is a top level Athlete and Coach writing his insiders view of his experience since starting coaching. He describes his coaching ideas and what he focuses on during training. Pedro has coached different Colleges and Clubs in England, was a National Portuguese Rowing coach and won the first ever World Cup Medal for Portugal for LM1x Pedro Fraga at the second world cup regatta in 2013. He has nearly two decades of professional coaching experience.

His Bachelor of Law was followed by a Masters in sports management and a level two rowing coaching certificate.

Posted on January 27, 2019October 15, 2020 by Rebecca Caroe
Moving Beyond a Simple Half Truth Let’s start by discussing an oft-cited and equally oft-misunderstood sacred cow: the… read more 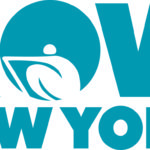 Posted on June 25, 2015October 28, 2020 by Rebecca Caroe
We’re delighted to offer the Wraptor Balance in the Rowperfect shop.  This is the perfect aide for new… read more