First of all thank you all for voting for the 2013 Rowing Blogger of the Year. We had a large number of votes to tally up this year from you guys which is great and resulted in some rather tight races between blogs.

We had 6 categories this year and some close competition with a couple of the categories coming down to just a handful of votes. So without further adieu here are the winners of the Rowing Blogger of the Year Competition.

The category of favourite Rowing History Blog had two blogs nominated, Hear the Boat Sing and Rowing Evolution. The blog you decided on and the winner for 2013 rowing history blog is… Hear the Boat Sing.- congratulations to the editor Göran R Buckhorn. 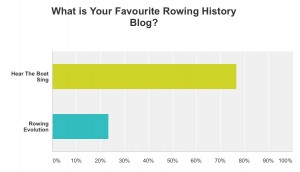 Everyone loves their cox, which could be why the results for the Coxing Blog of 2013 is so close. There were 4 blogs nominated in this category but your winner for the coxing blog of the year is The Coxswain Perspective. 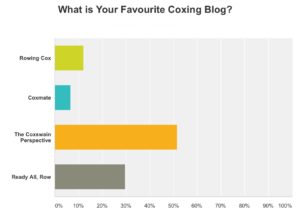 For rowing Athlete Blog of the Year there were 3 athlete run blogs nominated. The winner you voted for is Girl on the river, congratulations Patricia Carswell. 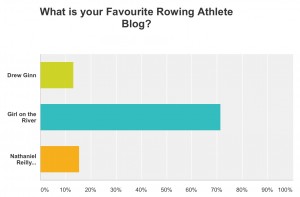 Up next is your favourite rowing Coaching Blog. There were 5 blogs nominated this year and this was a close one. The winner that you picked is Decent Rowing. 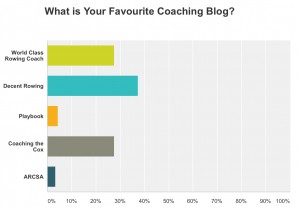 There were 3 blogs nominated for Ergo Blog of the Year. This was also very close with Concept 2 UK and USA only just taking the win. 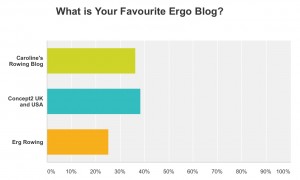 Everyone has to get their rowing news from somewhere. 4 blogs were nominated for Rowing News Blog of the Year. The winner is British Rowing News. 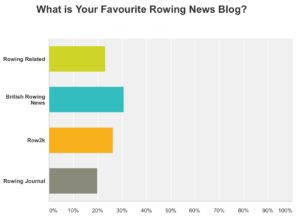 Thank you all again for voting for and supporting your favourite rowing blogs and making the race for Rowperfect’s Rowing blogger of the year for 2013 a close one. And of course a final congratulations to our 6 winners!

Can an injured athlete sue the coach?