It is said an “overnight” success takes 8 years but sometimes you can see the rowing stars of the future coming over the hill very fast indeed.

Young Veronica Wall – photographed below with a gold medal in the Under 16 single sculls at the New Zealand Secondary Schools Championships (known as the Aon Maadi Cup) last weekend flanked by proud Mum, Charlotte Cox two to her right, is making more than waves down under. 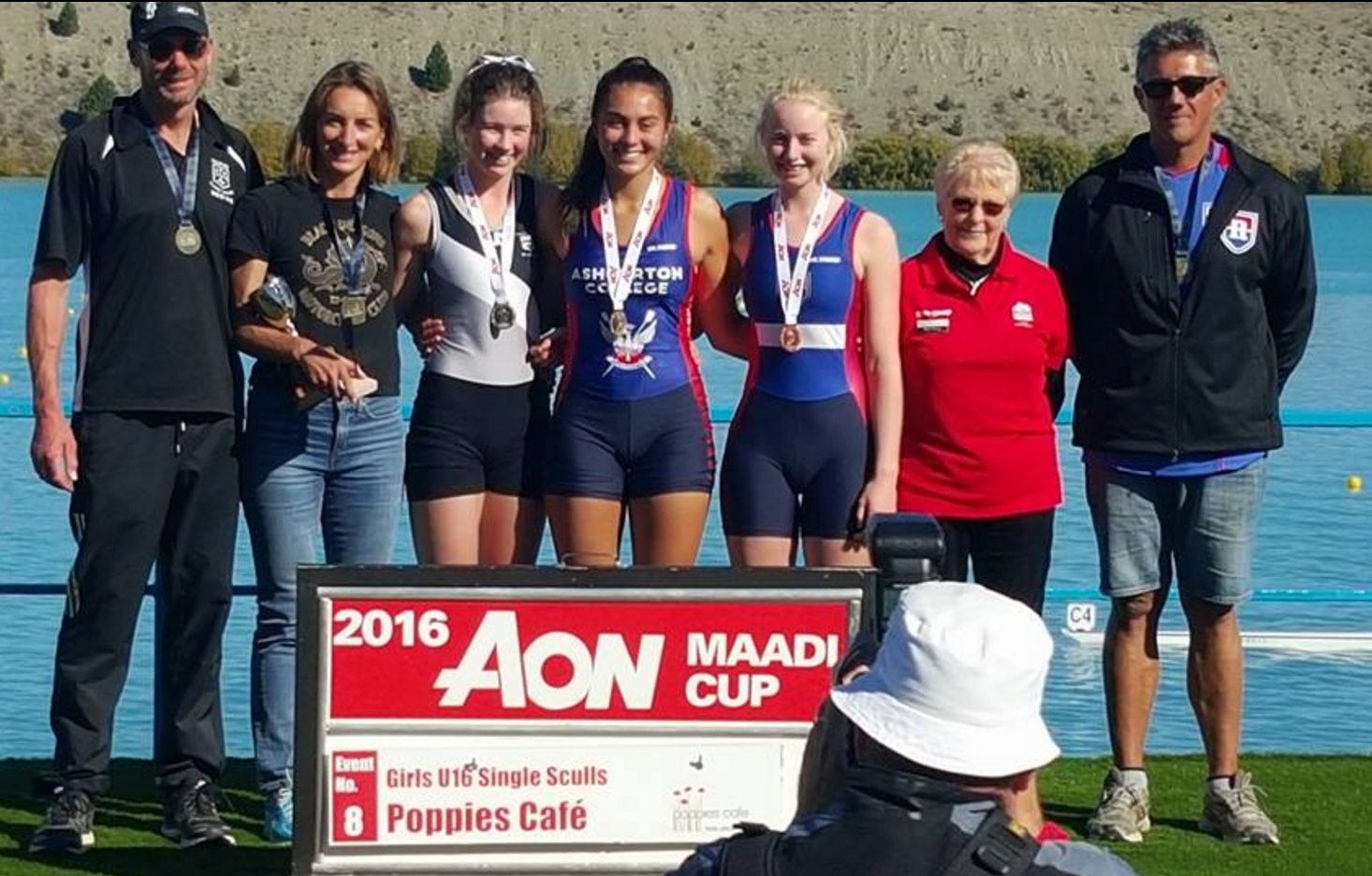 Veronica not only won the Under 18 single sculls, she also won U16 and U17.  Well, that is a hell of a haul for a young athlete.

Look at her School, Ashburton College’s results from the regatta, and you can see that she also was in an U18 quad which won (one of the other girls was U15).

Any rowing statisticians care to find similar results from their local schools regattas to see if such a feat has been done before?

One thought on “Rowing stars of the future” 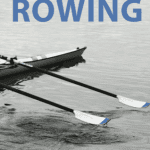 Posted on May 23, 2020May 21, 2021 by Tobi
There are many conversations across the web about how coaches deal with pushy sports parents doting over their… read more

Posted on June 2, 2010October 29, 2020 by Rebecca Caroe
There's a good discussion on RSR about how much juniors should train and how often.  This is a… read more