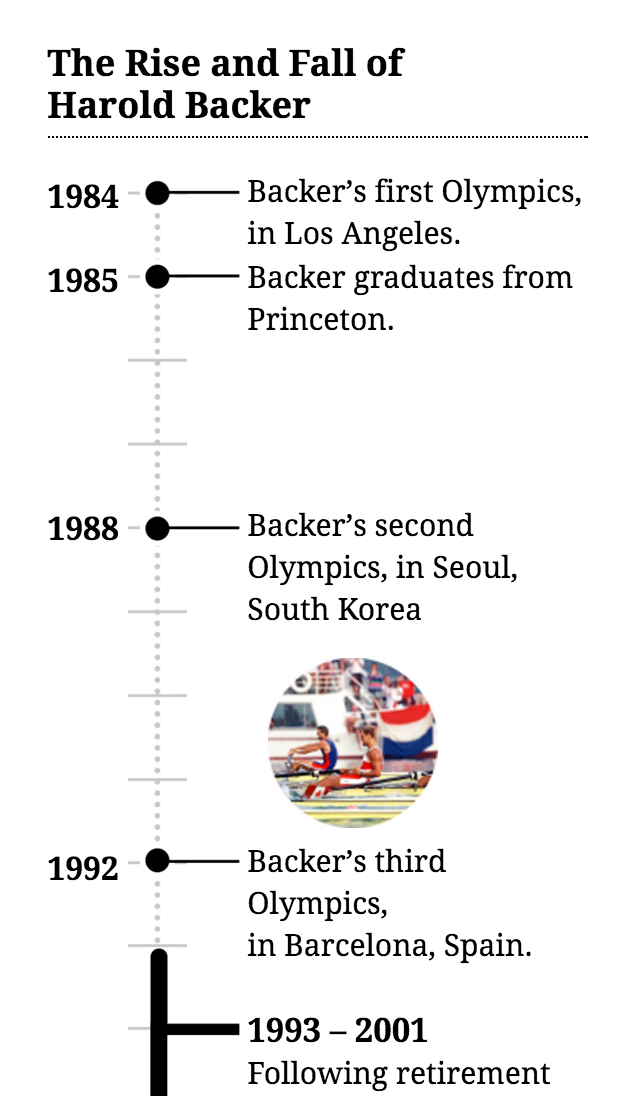 national team rower, Princeton grad, and teacher at Brentwood College School who for years was hiding a ponzi scheme from his closest friends and family.

On a Tuesday morning last November, Harold Backer went for a bike ride and disappeared. His wife, Elizabeth Hardy, would later tell police that he planned to cycle the Galloping Goose Trail, a popular bike path near their apartment in Victoria, British Columbia. Harold often rode the trail, she said. He’d been clear he wouldn’t be long.

Rowperfect manual – get a copy

Posted on January 19, 2012October 21, 2020 by Rebecca Caroe
Get a copy of the Manual for both the Rowperfect classic (old) and new RP3 Rowperfect. Rowperfect Owners… read more

Posted on August 1, 2009October 21, 2020 by Rebecca Caroe
We just found the twitter stream for the NZ pair, Hamish Bond and Eric Murray and it is… read more 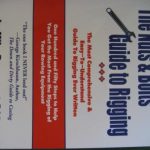 Posted on June 23, 2017October 1, 2020 by Rebecca Caroe
OK I’ll give you three reasons to pick it up and read it: You’re interested in the fiddly… read more