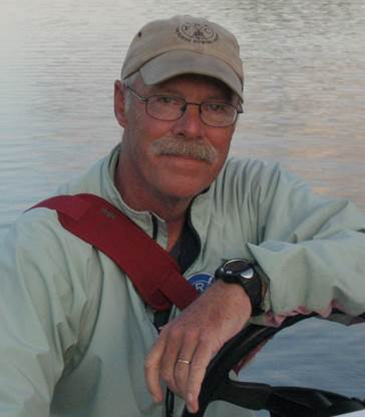 Gordon Hamilton is the author of the well received ‘Sculling in a Nutshell: A polemic guide to making your boat go faster’.

Gordon has more than three decades of coaching rowing at high school, university, national, and international levels as well as his experience with coaching masters. His university coaching has included MIT Head Men’s Heavyweight coach for 20 years, Williams College, and University of Virginia.

He has coached US women’s sweep and sculling national teams at the World Championships, Goodwill Games, and World University Games, in addition to international crews from Puerto Rico, Peru, and Brazil. Gordon has been a guest coach for Cambridge University Women’s Crew (England), Open Water Rowing Club (CA), Craftsbury Sculling Center (VT), and has been the chief coach at Cambridge Boat Club in Cambridge, MA. He has worked with some of the best scullers in the world at all levels. He is currently the Chief Coach at The Florida Rowing Center, in Wellington, Fl. Gordon was educated at Columbia University and Cambridge University.

Learn from Gordon and join us on RowingChat this March…

Free to register, registration available below:


International time zones this chat is running on: 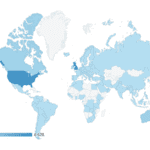 Posted on August 1, 2018October 21, 2020 by Rebecca Caroe
Rowperfect has quietly been undertaking a massive project.  We recognise that we’re a global business with website readers… read more