Many Rowperfect blog readers will already know David Hudson – he was the friendly voice on the Rowperfect phone and the responder to our email enquiries for four years until 2017.

David passed on 9th December.  His daughter, Jane, is fund raising for the Rowing Foundation in lieu of flowers in his memory. 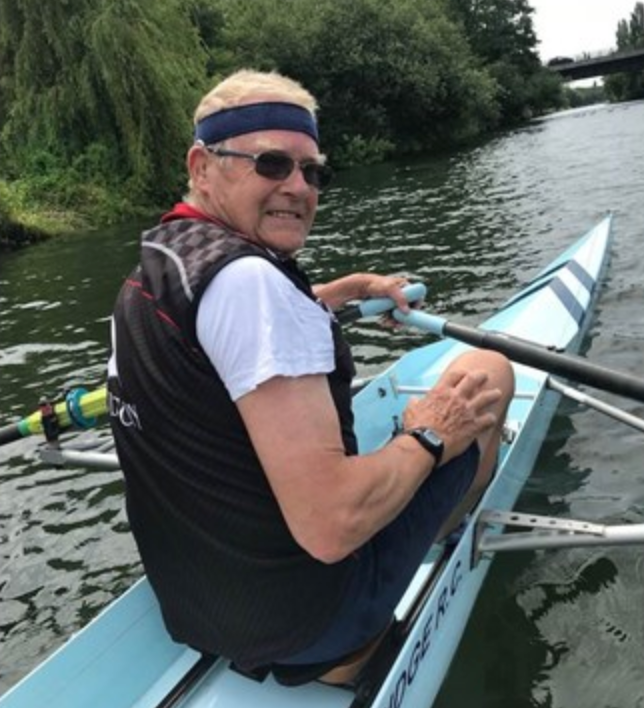 David Hudson worked for Rowperfect and passed on 9 December 2018.

In memory of David Hudson

Raising money in lieu of flowers at David’s funeral for The Rowing Foundation because of Dad’s life-long passion for rowing.

David Hudson passed away on 9th December 2018, he had a life-long passion for all things rowing, even competing in the Veterans 4s Head a few weeks before he died. As a family we felt a fitting tribute was to raise funds for a charity aimed at supporting and encouraging more people to get involved in the sport.  Donate here. 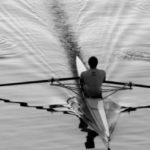 Posted on November 28, 2016October 16, 2020 by Rebecca Caroe
Each month subscribers to the Rowperfect newsletter are included in a free prize draw to win one of… read more 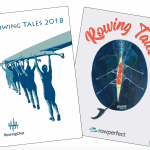