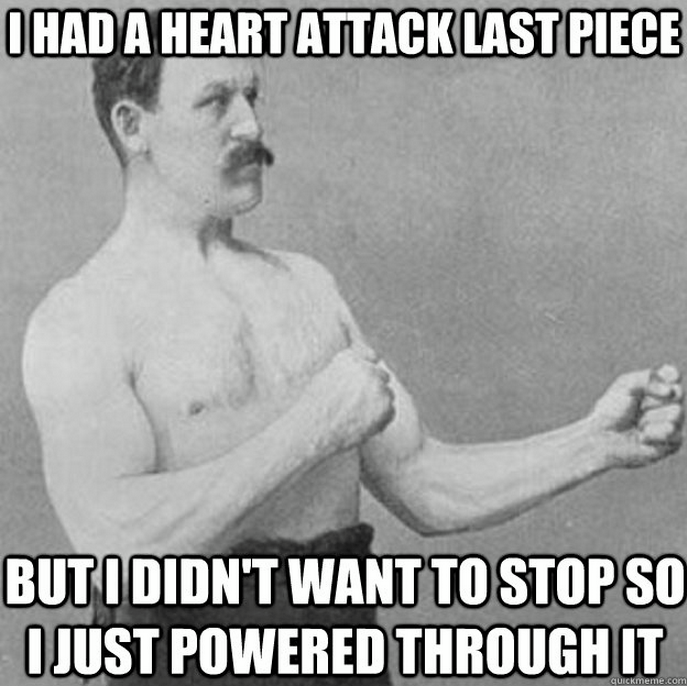 On September 16th 2012, one day after his 66th birthday, Chris George, an ex-lightweight and heavyweight international rower, competed in Iron Man Wales, one of the hardest IM triathlons around. His chosen charity was a Registered Charitable Trust in aid of a fellow TCD oarsman Mark Pollock. Mark, who has undertaken some spectacular challenges despite suddenly losing his sight at 21, suffered a further blow at Henley 2010, when he fell out of a second floor window and suffered a spinal injury. Yet despite this he is determined to return to leading an independent life.

What did he achieve?

Chris is using the Iron Man challenge to get his contacts each to make a modest donation based on his performance in the challenge. He’s asking each of them to pay the price of a pint and, crucially, to find two others to do the same until this process is repeated five times, with the determination to raise 300,000,000 pennies. Not only did he make it to the end (14.47), he also won the right for the Kona (Hawaii W Championships) spot for his age group (65-69) and came in the top 1000 of the 1500 competitors.

A History of World Rowing by Peter Mallory 3

Greg Searle on rowing and business

Posted on July 21, 2011October 23, 2020 by Rebecca Caroe
Rowing and business go together frequently as top students often row and go on to successful careers in… read more