There aren’t many statues of famous rowers and so today I thought we’d start a series of blog posts of all the ones we are aware of.  Do you know any we’ve missed?

Redgrave and Pinsent in Henley on Thames, UK

Read this website “From Pitch to Plinth the Sporting Statues project” which details the whole process of production and design.

Written up in Hear the Boat Sing rowing history blog
in last Saturday’s Torontoist, Kevin Plummer wrote a piece about Ned Hanlan, “Historicist: The People’s Champion”. It is a well-written article (we forgive Plummer for calling ‘sculling’: ‘single-sculls rowing’), though Hanlan historians will not find anything new about the Canadian sculling champion, but the article is interesting, also for its illustrations.
And the inspiration for Jim Joy’s book “Hanlan’s Spirit: Training for Flow”. 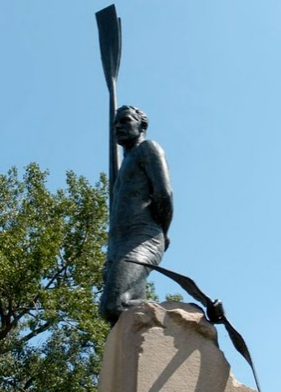 We’ll continue this series of rowing statues during August.

One thought on “Champion rowers’ statues” 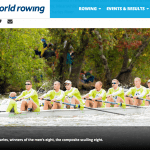 Posted on August 3, 2013October 15, 2020 by Tobi
Firstly healing the callouses. Soak hands in warm water. Soap vigorously when the skin is softened and warmed… read more