Double sculls world champion Katherine Grainer along with Mel Wilson enjoyed the most comfortable victory of the day, beating United States into second and bringing home the gold glory.

Zac Purchase and Mark Hunter were expected to win the men’s lightweight double sculls, however Pete Reed and Andrew Hodge kept the gold count high by acing the men’s pair while Helen Glover and Heather Stanning took the women’s pair.

In the men’s double sculls Matthew Wells and Marcus Bateman lost to the German’s fetching themselves a silver. Nevertheless a gold was also followed in the women’s lightweight double sculls won by Sophie Hosking and Hester Goodsell. 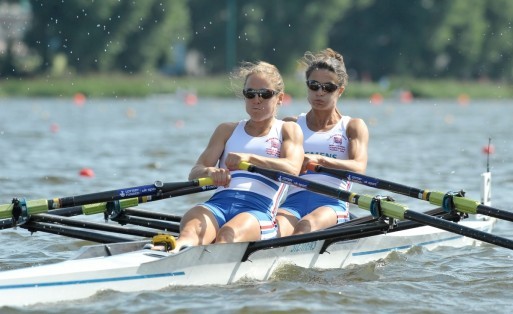 The lightweight men’s four compromised for a bronze losing by only two-hundredths of a second, all coming down to a blanket finish with the British boat finishing behind Denmark and France.

In total Britain won 11 medals, including 5 gold. Refer to the table below for a complete list of medals won. 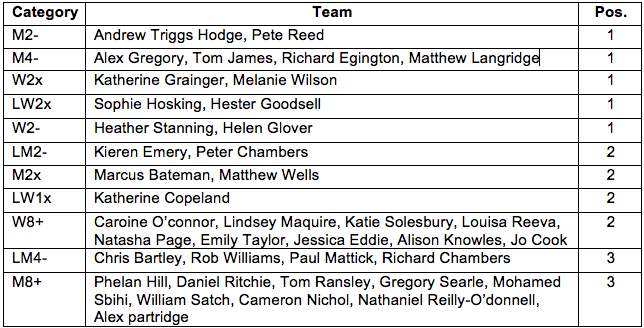 View all posts from Mohit Gianchandani

Posted on August 6, 2013October 23, 2020 by Tobi
A team, a collaborative work ethic, a way of life that has been used from the begining of… read more

Sell your old Concept2 and buy a Rowperfect

Posted on October 14, 2012October 28, 2020 by Rebecca Caroe
Lots of people tell us that we would love to upgrade to a Rowperfect from an old Concept2.… read more