The catch is the placing of the blade in the water at the end of the recovery.

It lies between the recovery where the hull is gliding free and the rower is rolling forward out of contact with the water and the drive phase where the crew is connected to the water and applying force to accelerate the boat.

A well timed catch allows the rower to begin applying power without there having been any check to the speed of the hull. Of course Tiger has it easy; he is standing on solid ground and the ball is sitting still.

Benefits of a good catch 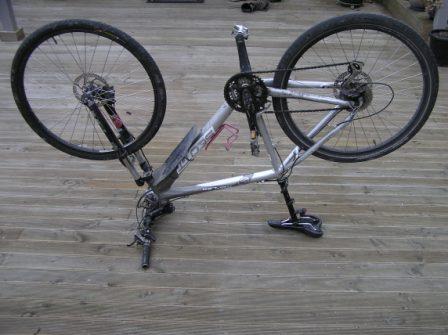 Turn your bike upside down

A well-timed catch allows the boat to run on freely. A boat that isn’t slowed, or even stopped, by the catch will be quicker.

A good catch allows the boat to run more nearly horizontal; this way less energy is wasted moving the hull in directions other than the shortest distance to the finishing line. 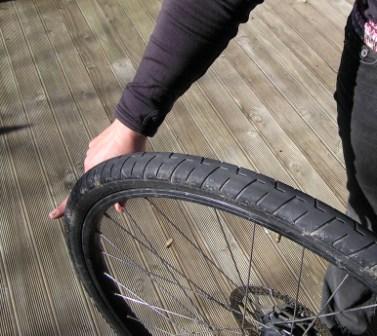 A good catch also places the blade closer to the bow making for a longer stroke. The longer the propulsive phase the faster the boat.

The patience and smoothness of a well-prepared catch set up a better rhythm for the crew.

Read more about the Catch; the perils of a bad catch, the catch position for the body and ‘how should the catch feel’. 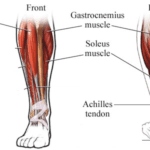 Posted on September 30, 2018May 21, 2021 by Mohit Gianchandani
The Mind’s Eye – by Jimmy Joy The evolution of the Athletes’ Skills and Consciousness A fascinating book… read more

Head of the River Race report

Posted on May 8, 2009October 22, 2020 by Rebecca Caroe
HORR over done and dusted in March – but it takes until May for the race reports to… read more