I wanted to let you about a new project that has just kicked off and hope you can help us share it with everyone in the global rowing family. In particular, if you could share the link to the survey below, that would be wonderful. 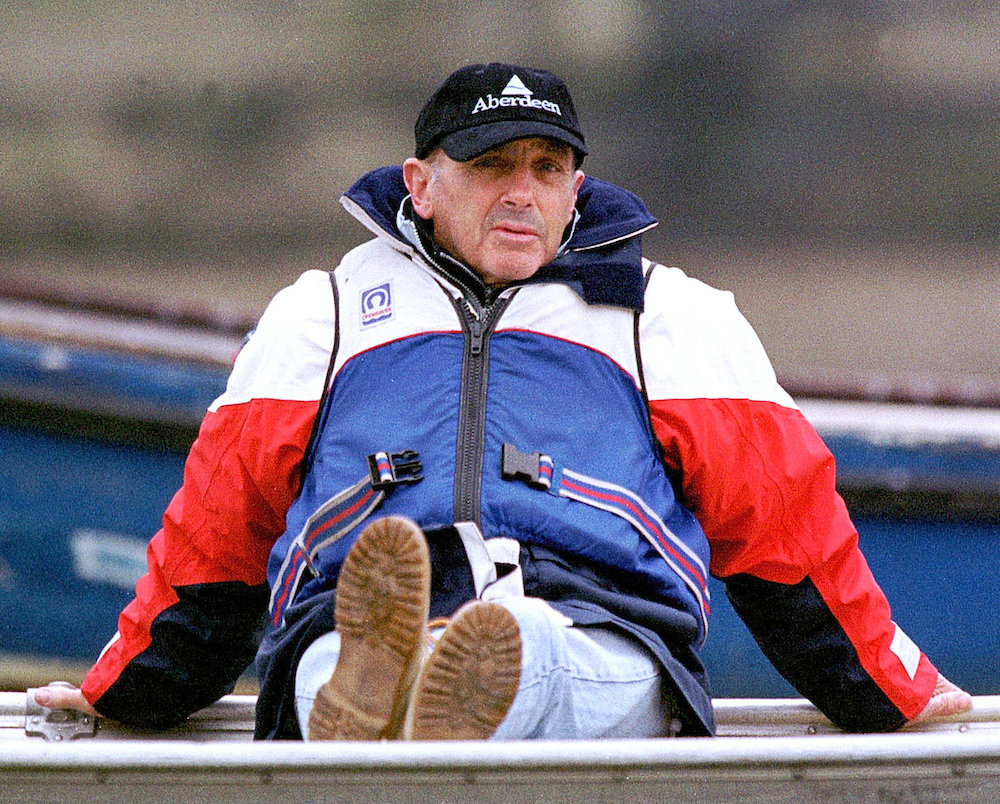 From his native New Zealand where he coached the 1982 and 1983 World Champion men’s eights, Harry spread his magic across Canada, Switzerland, South Africa and Great Britain.

He co-coached the GB Men’s eight that won gold at the Olympic Games in Sydney 2000. Scullers Rob Waddell, Xeno Müller and Greg Searle were each coached by Harry. In 1993, he helped lead Cambridge University from a lengthy Boat Race losing streak to a winning streak. This is just a taste of his influence. There is so much more.

We are building a website dedicated to Harry, to be launched in 2017. The goal is to preserve Harry’s memory and bring his teachings to life for new generations of coaches and rowers. Harry’s methods are as relevant today as ever.

We need input now from everyone in the rowing family worldwide to help us get off to a good start.

We ask all rowers, coaches and rowing enthusiasts to take 5–10 minutes to complete our short survey of 9 questions.

Harry gave freely of his time and his knowledge to anyone who asked, from schoolboys and novices to the elite of our sport. The evidence is apparent in the tributes that rolled in on the news of his death and the donations that continue to be made to the Harry Mahon Cancer Research Fund.This generosity of spirit underpins our not-for-profit project.

Thank you for helping us make this website the best it can be. Harry deserves the best.

Spracklen strikes back at British Rowing

Posted on October 2, 2018November 2, 2020 by Rebecca Caroe
It’s time for the new season to begin. Within the next few weeks all over the country clubs… read more

What is the proper degree of body-over and lay-back for the junior rower?

Posted on February 28, 2013October 23, 2020 by Rebecca Caroe
A reader from a US high school has asked us a question “What is the proper degree of… read more