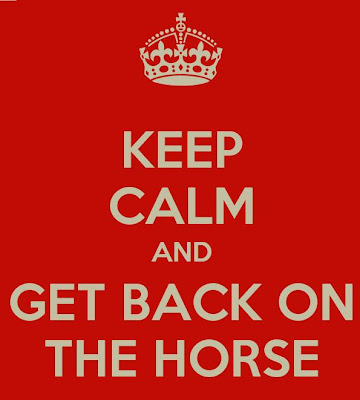 One of the hardest things about our sport is the “we would have” stories. You know–that season that the team was doing so well, and then that one guy fell down the stairs and broke his leg and you didn’t even make the final. Or the race where there was a miscommunication about which move would happen where, and the boat finished just outside the medals. You swap those stories and inevitably someone says, “Come on, you know that if things had been different, you would have won.”

Esther is an Olympic Medal achieving and Rowing World Championship winning rower offering her knowledge and expertise in rowing as she trains for the Rio Olympics.Find her as a guest as well on RowingChat. 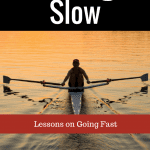 Posted on August 28, 2017October 28, 2020 by Rebecca Caroe
Mike has spent his summer reworking these four titles: Buy It Right – how to choose the right… read more

Posted on November 10, 2017October 7, 2020 by Rebecca Caroe
We don’t often blow our own trumpet… but we had to send out information to a sponsor about… read more