Is there a performance increase for athletes through taking creatine?

Many rowers wonder how they can improve their performance. Is there anything besides the ergo and the gym that they can use to increase muscle growth or performance? Rowperfect has explored this topic and has looked more closely at creatine. Creatine is highly regarded as a dietary supplement for athletes, and it is not on the WADA list.

Creatine is an acid produced in the muscle cells of the human body. In addition to self-production, the body also gains creatine from meat and fish. About 2 grams a day is recommended. It should be noted that vegetables or fruits have no creatine, Supplementation usually takes place via a so-called monohydrate. Shops sell powder or capsules.

How does it work? 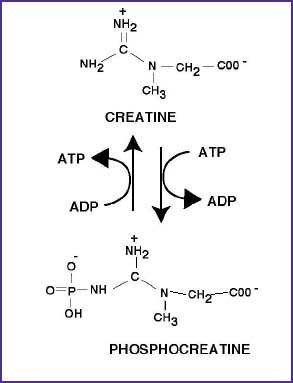 The muscles of the body function through the use of ATP, or adenosine triphosphate, to power contractions.  When one molecule of ATP is used in the contraction process, it is hydrolyzed to ADP, adenosine diphosphate, and an inorganic phosphate. The muscles’ limited ATP supply is used very quickly in muscle activity, so the need to regenerate ATP is essential. One of the ways that this ATP supply is regenerated is through the molecule creatine phosphate (or phosphocreatine). In the process of regeneration of ATP, creatine phosphate transfers a high-energy phosphate to ADP.  The products of this reaction are ATP and creatine.  Creatine phosphate can be obtained from two sources: ingestion of meat and internal production by the liver and kidneys. Creatine and creatinine (formed from the metabolism of creatine) waste is removed from the body through the kidneys and urinary system. *6 *7

Over or under dosage?

The average amount of creatine in an adult male is about 120-150 grams. Creatine is obtained through meat as well as milk. A lack of creatine is evident in muscle loss, poor performance, poor fitness and fatigue. Rowing athletes should aim for a slightly higher intake of creatine up to 5 grams daily over a long period is considered safe more than this can lead to digestive problems. Kidney damage can also occur when creatine is taken for a long time, as is the case with anabolic steroids and should be avoided.

Yes. The supplementation of creatine phosphate has been shown in studies to be effective for many people. 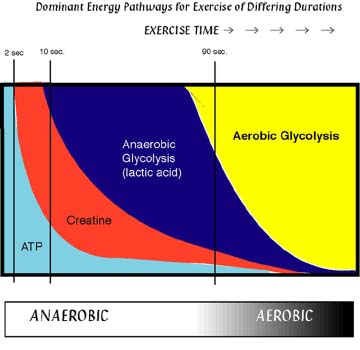 With supplementation, muscle mass, explosive power, and strength have been shown to increase in most cases.  Thus, for activities that require short bursts of energy such as football sprinting and rowing, creatine phosphate has improved athletic performance. *7

A 1999 and 2003 weightlifting study showed that the muscle gain of subjects taking creatine monohydrate for several weeks was about 14% higher than the control group.

Another advantage to taking creatine phosphate is that it is a legal substance in most athletic competitions, such as the Olympics and professional athletics.

What effects does it have on endurance sports?

Interestingly, it was found that endurance athletes benefit less from taking creatine. Once the body has exerted a certain amount of effort, oxygen is used to generate energy. We have seen this effect also in Masters Rowing in which we have pointed out the importance of breathing. But where does the endurance athlete compete: in the 1000m regatta or in the 2K races, an investigation has seen rowers using creatine increase lactate thresholds and thus prolong sports performance.

Creatine helps with building muscle, will it lead to performance increase for Athletes? 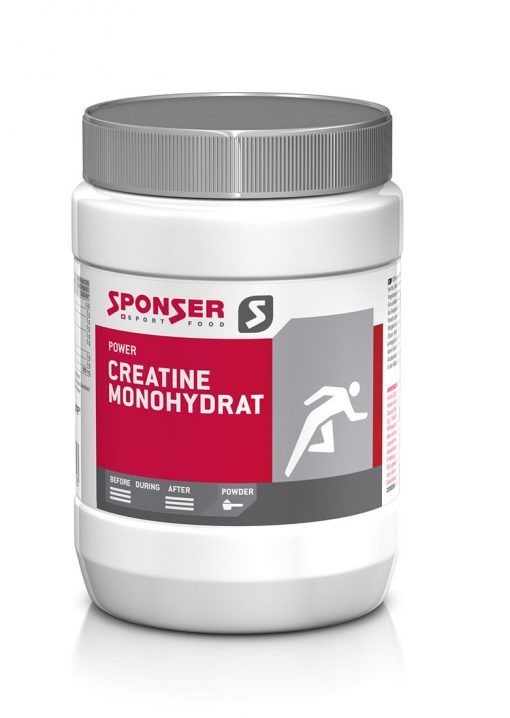 Several experiments with athletes suggest that this can be accelerated by the use of creatine. Research has shown that supplementing with creatine increases the number of muscle stem cells after exercise and also has a beneficial effect on activity. An increase of over 2 grams of lean mass compared to 0.6 grams without creatine can be expected in athletes training after about 8 weeks.

Does it help Masters Rowers? Master Rowers need to do a lot more muscle building work to generate growth as their creatine storage is smaller.

After training our muscles are often stressed and damaged thus increases our recovery time. Creatine can reduce this damage in experienced athletes and increase their recovery capacity. Creatine supplements have been seen to have a favorable effect on muscle pain. The Vital Institute claims that creatine reduces muscle inflammation, oxidative stress, and promotes calcium balance in the muscles. All these factors drive regeneration after a high-intensity workout.

Is Creatine in the supplement form administered as a monohydrate a miracle product?

Sponser creatine products have been used in the USA and Switzerland and the feedback has been totally positive, for example: A female Master Rower reported that fatigue began only after about 600-650m instead of her usual 500m. They got our Rowperfect Sponser product.

Posted on June 2, 2010October 29, 2020 by Rebecca Caroe
There's a good discussion on RSR about how much juniors should train and how often.  This is a… read more

Posted on October 26, 2011October 22, 2020 by Spring
Fund raising can be a repetitive task for rowing clubs across the globe.  If you’re fresh out of… read more