You’re the HORR committee, stung by the fallout from having to abandon mid-race in 2007 and 2013.  You decide to cancel the race early in 2017, to save people from travelling.  This makes 4 no-races in the past 13 years.  Clearly a Plan B is called for.  What do you suggest…. 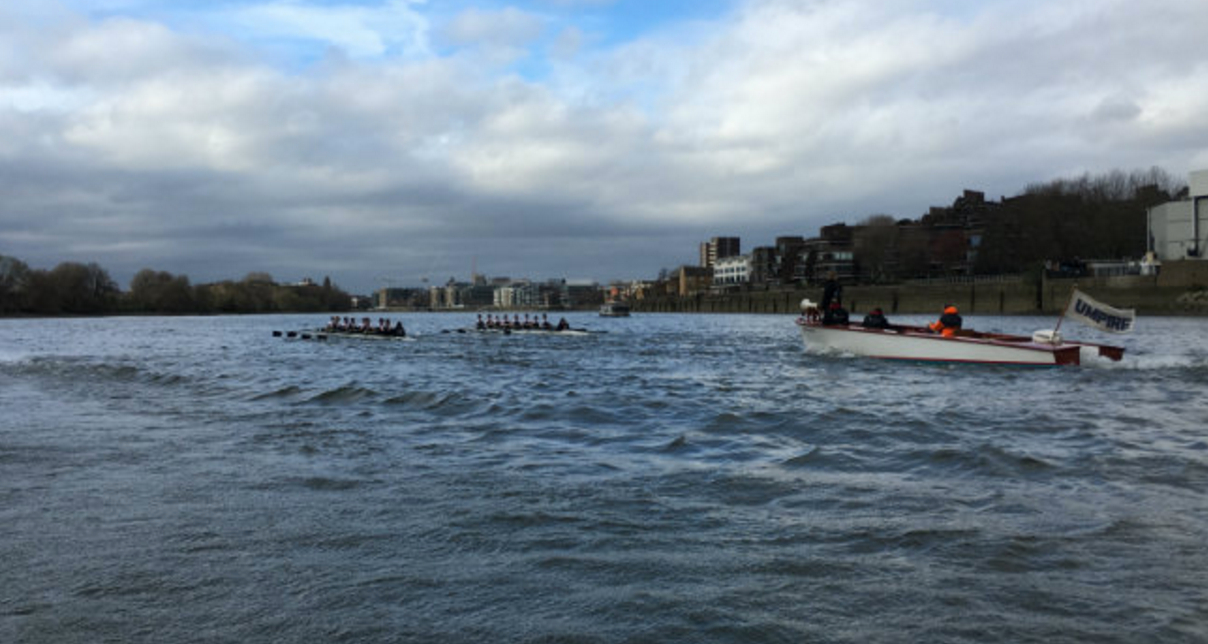 I was privy to a Facebook thread about the Head of the River cancellation and thought I’d share the discussion so that anyone interested can follow along.  Names have been removed as I don’t have permission from them all to quote.  The thread started with the text above the photo.

8 thoughts on “Tideway Head of the River Cancelled – Discuss”

Getting to the next level in rowing: Nicola Coles interview part 1

Posted on March 8, 2017October 28, 2020 by Rebecca Caroe
Nicola Coles – Olympian and World Champion Rower Within your sporting career there are big stepping stones where… read more