I have coached both men, women, lightweight, Juniors, in sweep & sculling.

I have also helped many coaches with technicalities of rowing , video analysis, program designing, racing tactics, testing and helped with crew selection.
I have and enjoy taking part in training camps.

My coaching career started in 1977 working with the Danish Lightweight and Junior Squads,

DFfR Head Coach for Lightweights1981-1987
After a break of 6 years I returned to coaching at Bagsværd RC
2003-07 I was employed as Coach for the Danish Mens Squad
2008 I assisted Durham Univ, Manchester Univ, Univ of West England and Lancaster University on their training camps
2009-2012 I held the position of Head coach for Holland KNRB for the Lightweight Squad.
Having participated at many World Championships from 1978-87 and 2003-12
I have taken part in 25 finals.
My merits are 17 medals at the World Championships, 2 medals at the European Games, 2 Medals at the U 23 Games and 3 crews selected for the Oylmpic Games.
In all I have coached over 70 athletes that have represented their countries,
My Coaching results.
Dutch head coach for lightweights. 2009
Results in Holland. 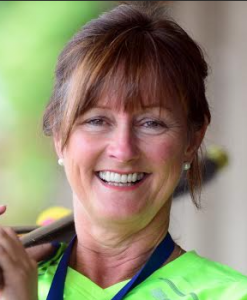 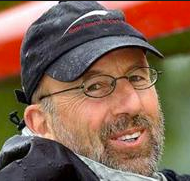 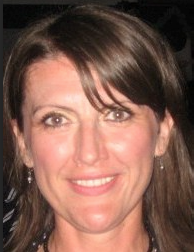