The Australian Defence Force are going to Henley Royal Regatta in UK this July to take part in the centenary of the 1919 Peace Regatta.
Held after World War 1 when many troops were stationed in the UK and waiting to be shipped home after the war ended, it was a multi-nation regatta with the inaugural Kings Cup for military 8s raced between Australia, France, Canada, New Zealand, America and Oxford and Cambridge Universities. Australia put in two crews and had the misfortune to be drawn against each other in the first round.

The cup was named for King George V who presented the trophy. The Australians took the cup home and it has been in continuous use since 1921 for the inter-state eights race at their annual regatta.
Here is a lovely video of the current Australian Defence Force team training for the 2019 Henley re-enactment. The event has picked up a lot of interest from around the world as Germany and the Netherlands have been invited to join the event races at Henley. Note it is a mixed crew event now. 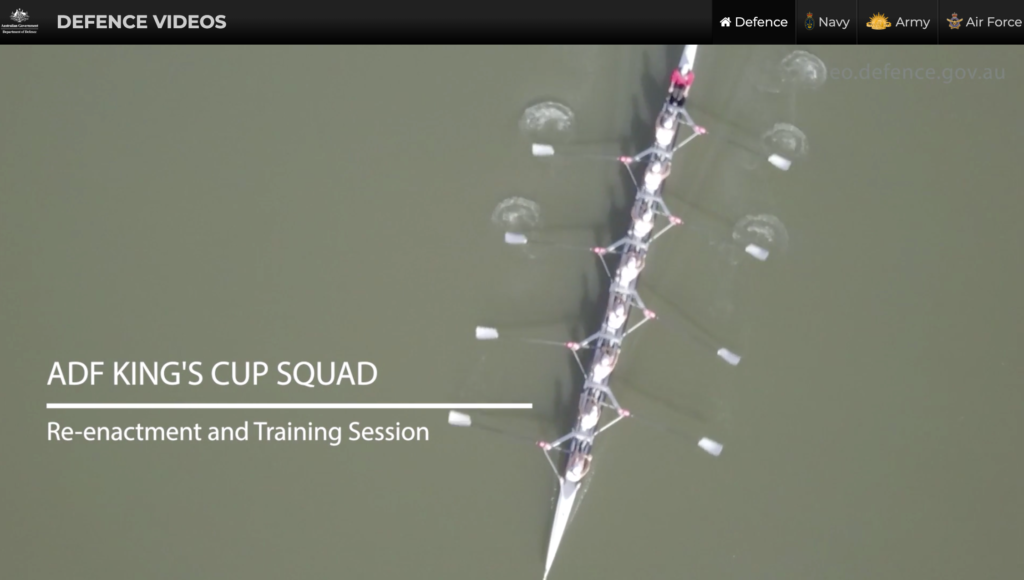 Click the picture to watch the video of the March 2019 re-enactment crew and the modern crew training.

Below are some stills from the video including a re-enactment crew using a wooden eight oared shell with wooden “coffin” blades from a March 2019 shoot and the inside of the ADF Boatshed in Canberra fitted out with Space Saver Wing Rigger Brackets and Sliding Boat Racks. Have a look  at our shop  and get your Racks for less than 350 £. ADF interviewee with SSRS products in background 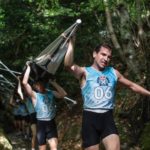 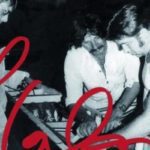